Visit Karmøy and Karmøy municipality received Her Majesty Queen Sonja on a visit June 21st in Skudeneshavn and could offer the Queen a guided city tour with «Time Travel». «Time Travel» is Visit Karmøy's new city guide for historic Skudeneshavn, made by Vjupoint.

The Queen had downloaded the app beforehand and liked it very much.

The app consists of movies made in a collaboration between Absurd film, Elsa Aanensen og Nina Sele (script and production), Karmøy municipality (project management by municipal antiquarian Ane Steingildra Alvestad and tourism advisor Camilla Vandvik), and Utviklerne AS (app production with Vjupoint). Through 11 film you will meet characters from the heyday that show you the town as they know it.

The start is at the statue of former mayor Wikre and the end is at the viewpoint on Havnafjellet. The films are controlled by GPS so that the scene will correspond with the surroundings and create an illusion of the story playing out in front of the visitors.

The ambition is for «Time Travel» to be developed further so that history can come alive in other parts of the municipality as well.

Read more about the launch of «Time Travel». 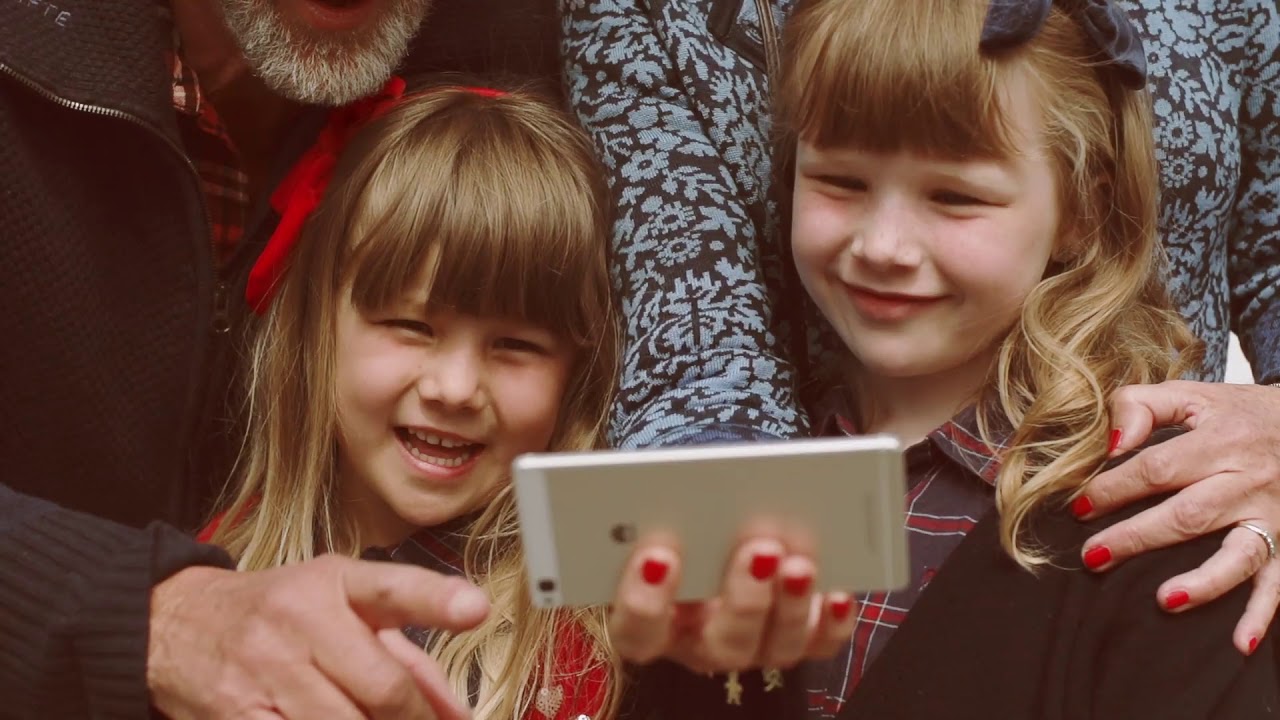